I think I mentioned in my last post that I so thoroughly enjoyed Mother Mother when I saw them in March, that when I realized they would be back at the venue in July I jumped at the chance to take a vacation day and see them. So, after scarfing the bbq with C. and K. we headed across the street. At that point we parted ways with C. and K. and I went inside to meet up with L. and Fat T. The show didn't start too much later than that. I took incredibly shitty photographs. Here are a few. 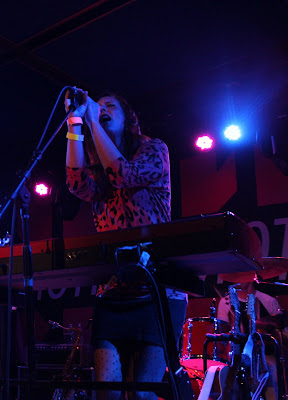 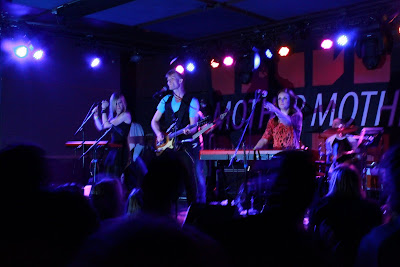 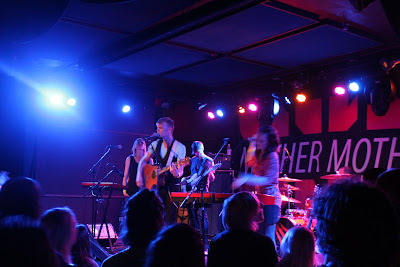 L. took a few photographs of K. and me, but I'm sparing us both the embarrassment. 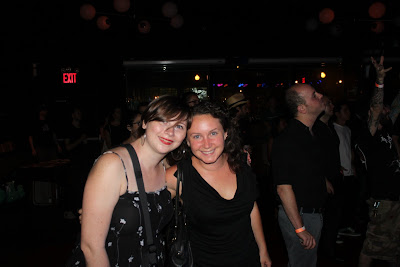 The show was great, though it felt shorter than the last one...which it might have been. They did, however, play The Pixies' Gouge Away...and what a fine cover it was. I would love, actually, to hear MM cover more Pixies. Maybe I'll think of other songs that would be good and bombard their Twitter account until they block me.

cc
I am interesting 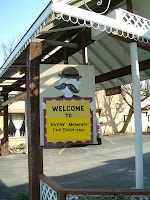 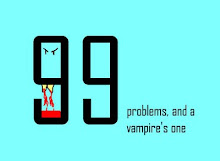 Meals I Have Eaten

Promote Your Page Too 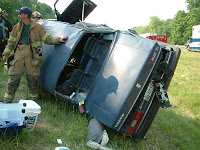 My Own Personal Car Crash 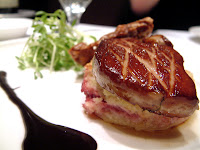 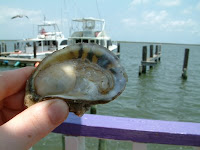 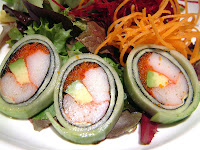 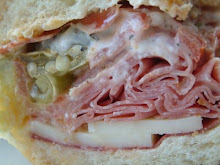 Meals I Have Eaten.